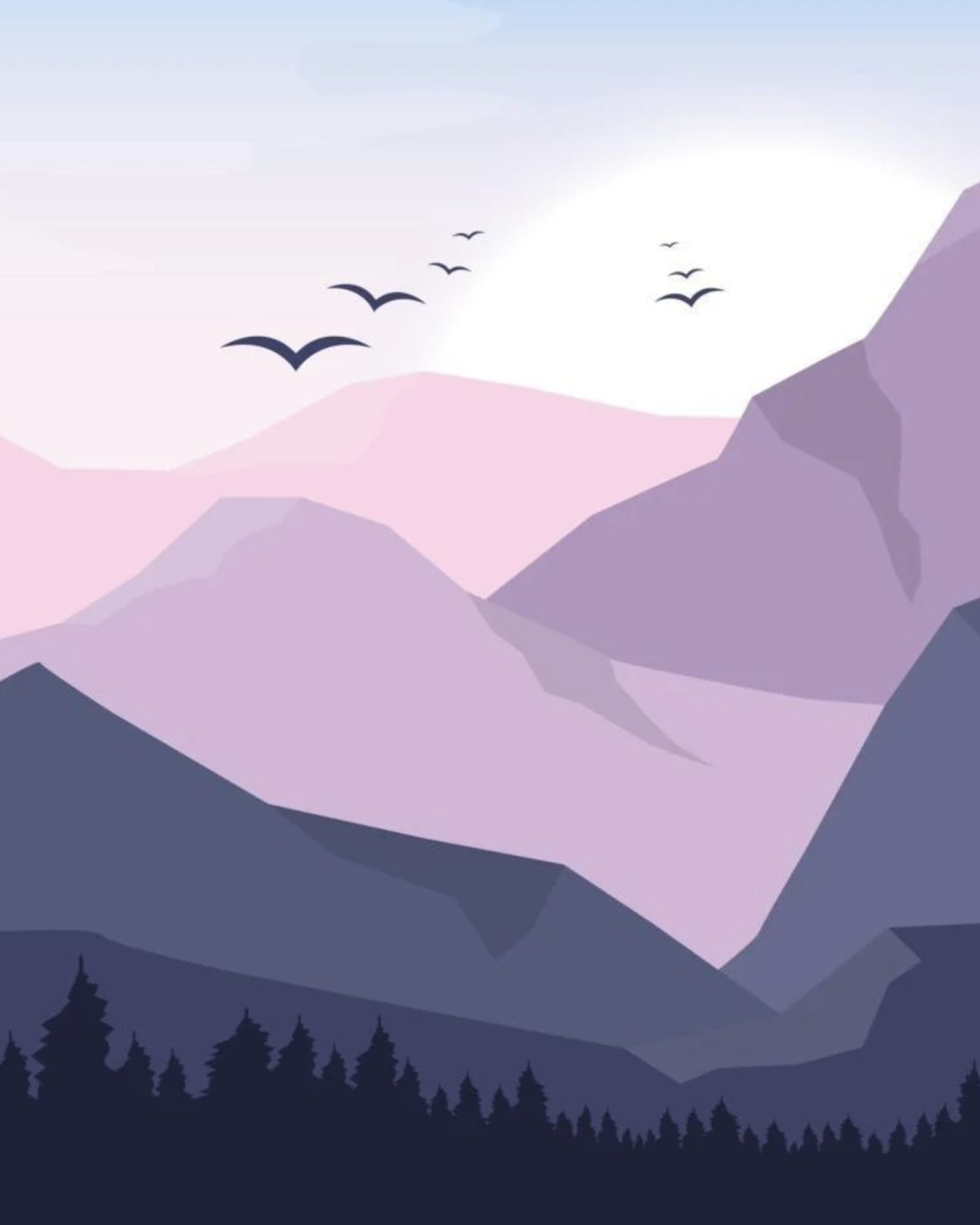 In southwest West Virginia, in a tiny little town called Coalwood, the Big Creek Missile alliance was formed. A group of kids looked out at the Appalachia skies and believed they could conquer them. One of those kids has become a legend and local hero. Homer Hickham is his name.

While Homer got his start at building rockets and wining gold in high school at the 1960 National Science Fair for propulsion, he continued his mission to go onto a prominent engineering University in Appalachia, serve in the US military in Vietnam making it to the ranks of Captain, and eventually make his way to NASA to train astronauts.

His fame extends more from his storytelling, having authored many novels, a few that later became productions. You might remember the movie, October Sky. Look him up, read his books, grab a little taste of Appalachia and its culture. There are many more Big Creek Missile Alliances forming everyday.

Be inspired and fuel up. There is definitely something in the water. Made in Appalachia.

MORE STORIES
The Mountaineer Hotel
Katherine Johnson’s Story
Keep in touch and receive new stories every month!
Thank you! Your submission has been received!
Oops! Something went wrong while submitting the form.