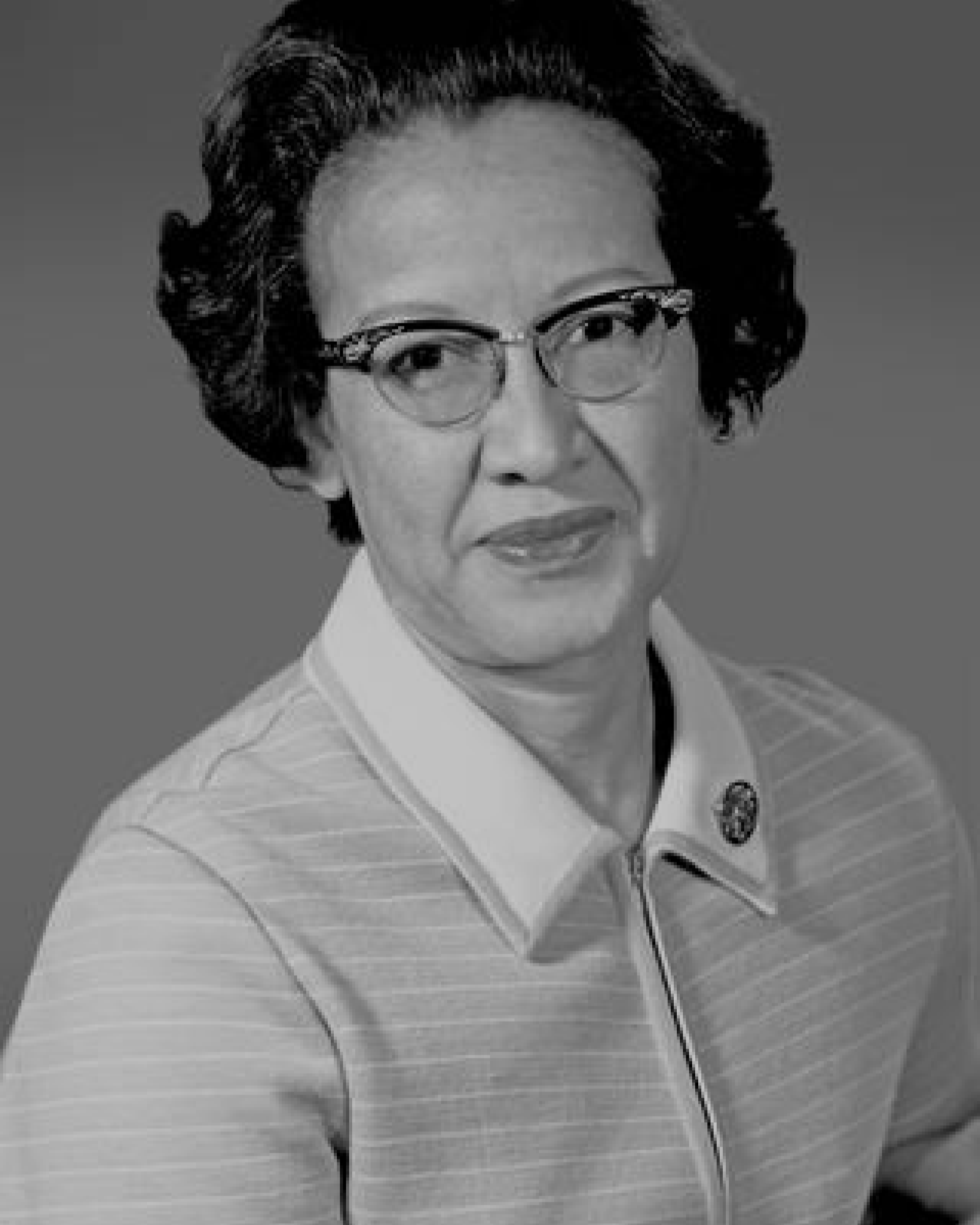 Katherine Johnson grew up in White Sulphur Springs in West Virginia. At 14, she left for West Virginia State University to attain degrees with honors in French and Mathematics.

The latter would be the foundation for a career at NASA where her work would be instrumental in America’s race to Space. In 2015, she was awarded the Presidential Medal of Honor. She also received the Congressional Gold Medal by the United States Congress and was inducted into the National Women’s Hall of Fame.

There was definitely something in the water as she also lived to 102. Her presence continues to be felt and have an impact for everyone the generations to come. Hope this is an inspiring story to fuel your day.

MORE STORIES
The Mountaineer Hotel
The Origin of the Redneck
Keep in touch and receive new stories every month!
Thank you! Your submission has been received!
Oops! Something went wrong while submitting the form.