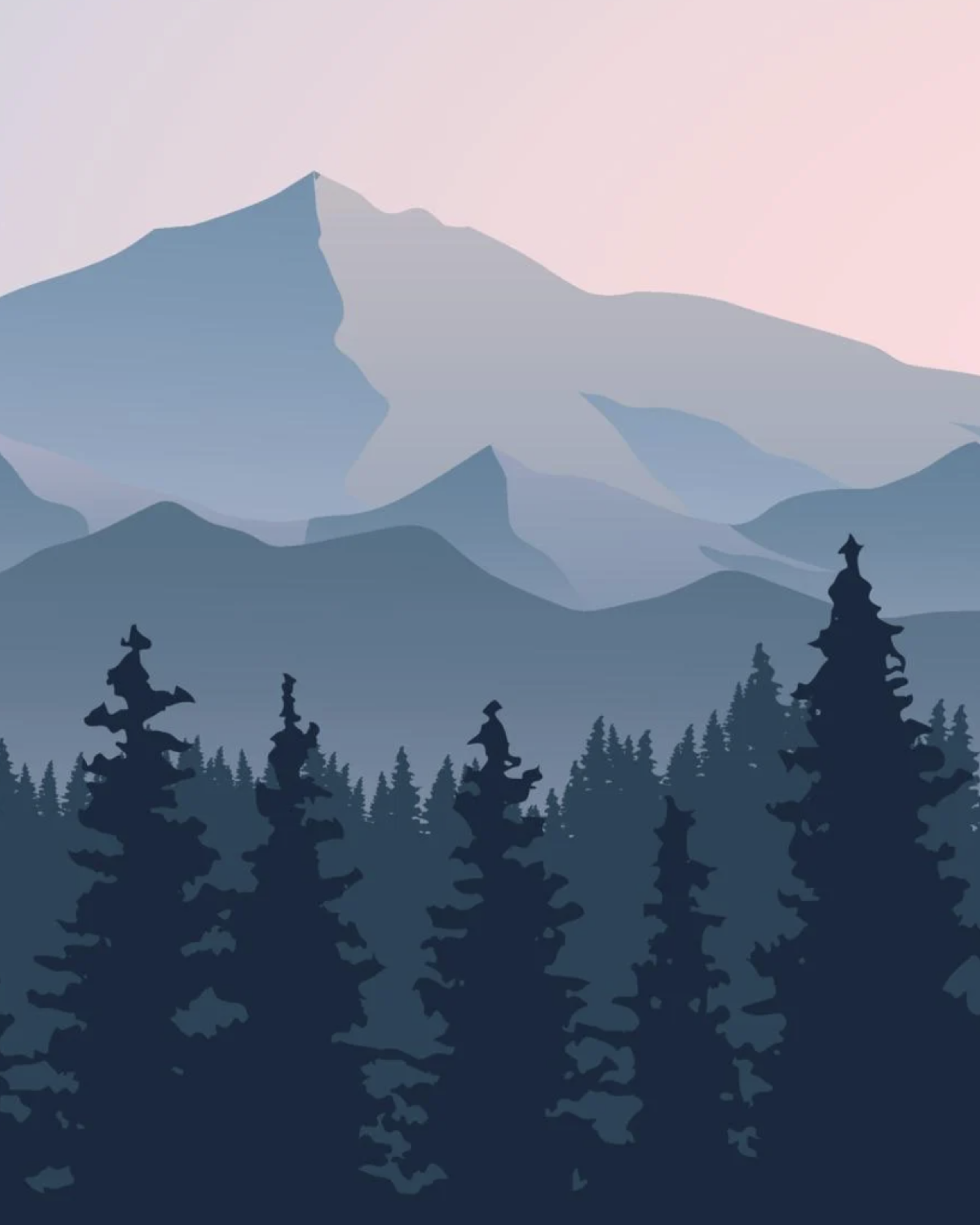 The Origin of the Redneck

The origin of the “Redneck” has its roots in West Virginia, the heart of Appalachia. Oftentimes considered a derogatory reference, we’re proud to call ourselves one here as the real story behind it is one of fighting for equality, equity and dignity.

It all started in Logan County, West Virginia, at the Battle of Blair Mountain in 1921. Mining companies for years had been mistreating workers and not paying proper wages, forcing miners to use mining company dollars, known as scripps, to purchase supplies and rations from the mining company store. A large number of miners decided to unionize locally and ask for fair rights and pay. The mining companies arrested and mistreated the “rebel” bunch.

Upon hearing about the arrests, 10,000 miners organized into military-styled units to march onto the local mining companies to release and protect their fellow brethren. They wrapped red bananas around their necks to identify friends from the mining company private security forces and eventually made way to Blair Mountain.

At Blair Mountain, the shear number of armed miners overwhelmed the mining companies and private security forces, forcing a call on the National Guard for help. It wasn’t until federal troops and an entire squadron of bombers were called in, that the battle of Blair Mountain halted. The stalemate resulted in providing the miners the justice they deserved and freeing their communities.

So when we hear the word thrown around loosely, it is good to remember the origin story and the local heroes that may just lie underneath. They look just like you and I and have a red bandana deep in their pocket. Never underestimate what’s in the water.

MORE STORIES
The Mountaineer Hotel
Katherine Johnson’s Story
Keep in touch and receive new stories every month!
Thank you! Your submission has been received!
Oops! Something went wrong while submitting the form.