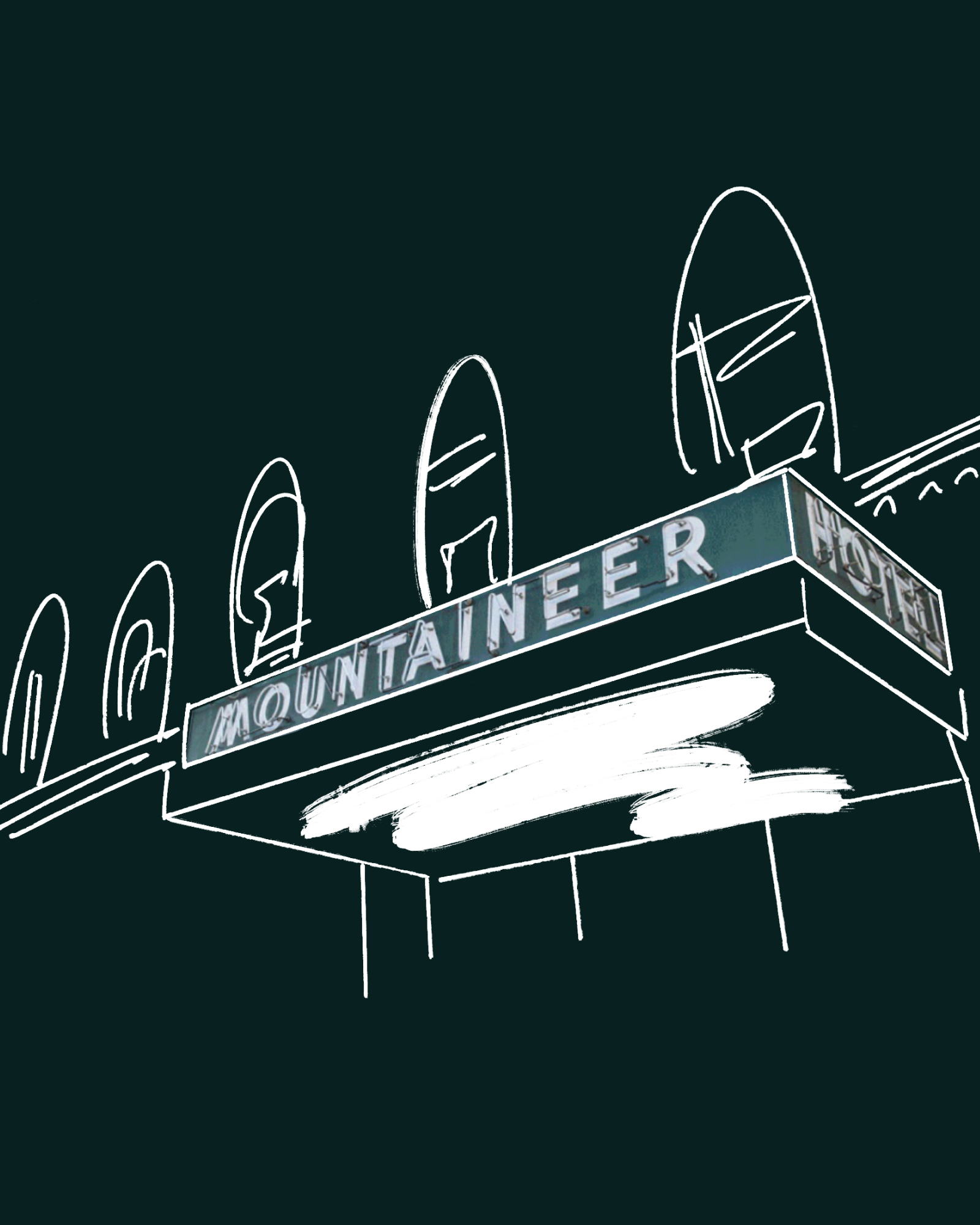 During this first half of the 20th century, billions of tons of coal flowed in and out of Mingo County by rail. To this day, Norfolk Southern Railroad maintains one of the largest train yards and shops on its system in Williamson, with over one hundred miles of track running through the city. In 1925 alone, the coal field produced in excess of 8,000,000 tons of "black gold."

With the booming coal industry and rapid population growth that led to other commerce, it became essential for Williamson to have a place to meet both economic and social needs. The desire to accommodate these needs resulted in the construction of The Mountaineer Hotel. The Mountaineer Hotel was built in 1925 as a community project, with local residents investing the majority of capital, an equivalent of $8 million today.

Built by well-known architects, Meanor and Handloser, they adorned what is now listed on the National Register fo Historic Places and was to become the mecca for tourists and the traveling public in the heart of Appalachia.

The hotel now serves as a center of excellence for the rebirth of the region and continues to be frequented by tourists far and wide. It’s here they soak in the history and  get a little taste of what’s in the water.

MORE STORIES
Katherine Johnson’s Story
The Origin of the Redneck
Keep in touch and receive new stories every month!
Thank you! Your submission has been received!
Oops! Something went wrong while submitting the form.